By Just Harvest on December 4, 2019 in News Releases

More SNAP recipients who face barriers to work will be subjected to a three-month time limit on receiving nutrition assistance. 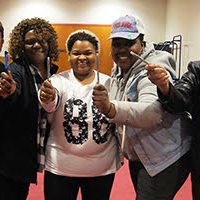 Most Americans understand that hunger doesn’t help people find jobs. It was time to make that clear to the Trump administration. 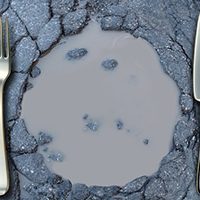 By Kalena Thomhave on April 30, 2016 in Barriers to Benefits, Blog, Commentary

The idea that only some Americans in poverty deserve help stems from assumptions about poverty and work that don’t match up with reality. 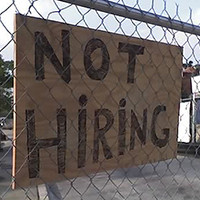 By Kalena Thomhave on November 16, 2015 in Barriers to Benefits, Blog, Commentary, Get Involved

Starting next year thousands of PA residents will lose their SNAP benefits. Why this is happening and how to help those facing food stamp work requirements.

A recent article on National Public Radio (NPR) notes that the unemployment rate has reached 8.5%, the highest it has been since 1983. In the month of January, 741,000 people lost their jobs, the largest number of layoffs in a single month since October of 1949. With numbers like these, it can cause a bit […]