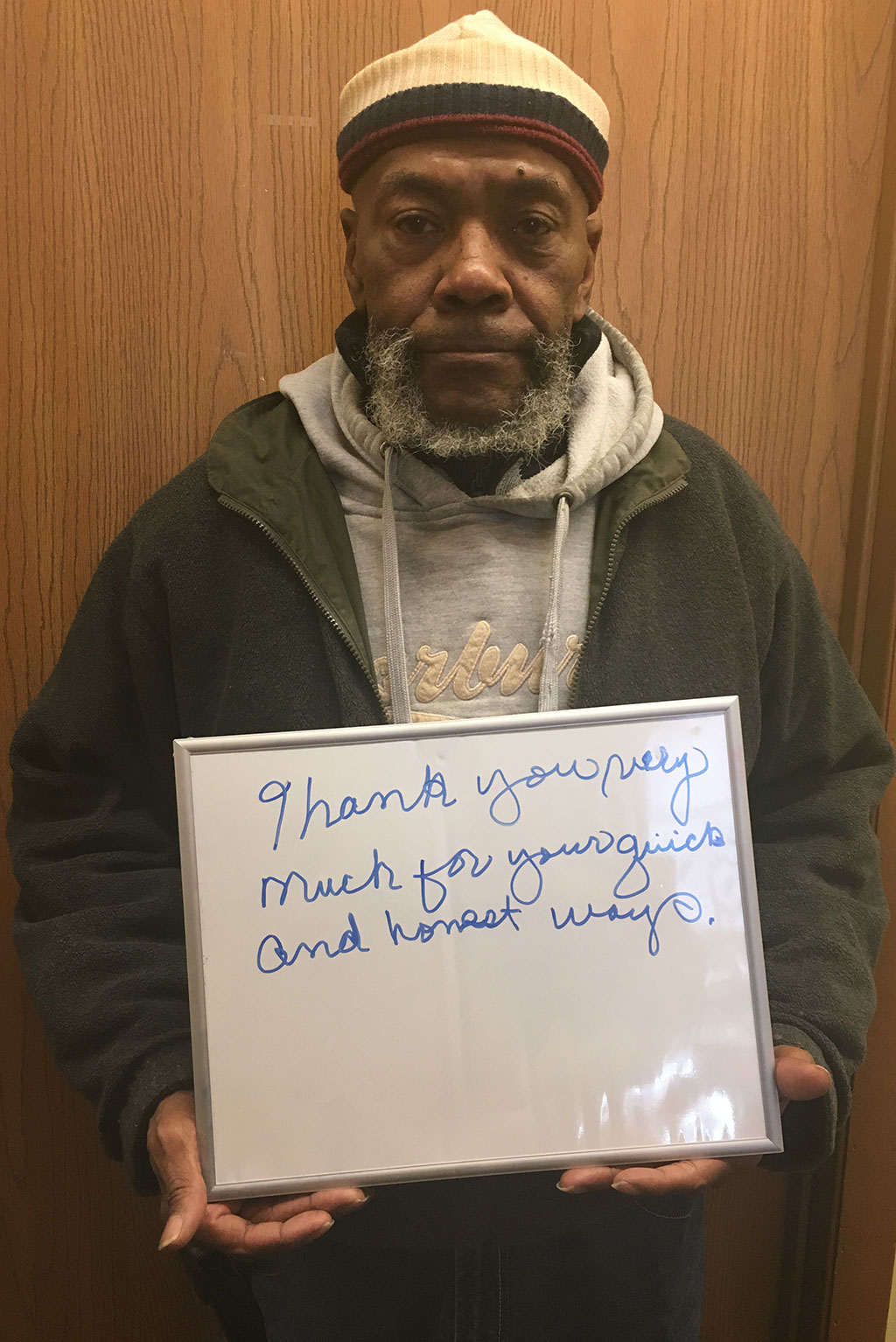 Will Smith has lived in Pittsburgh since the fifties and currently resides in Braddock with a friend. He enjoys listening to music of any genre, depending on what catches him. What he catches? Carp, blue gills, and catfish recreationally.

Will values honesty in others even when the truth is unpleasant, and prides himself in being a helpful person, often taking time to do favors for others that are “paid [back] in love.”

He originally worked as a welder, creating motor coils for trains in a factory, but the outsourcing of Pittsburgh industry forced him to explore other opportunities for work. Will eventually found a job at a temp agency which kept him comfortably employed for years until it, too, closed.

While Will had already been assisting his mother, he became her full time caregiver after the temp agency closed. After her passing, he moved in with a friend in need and became her caretaker and housemate. He also supplements his income by collecting social security benefits.

Will found out about Just Harvest’s free tax service from a friend and has come to the program several times now. He was unsure he’d receive a tax return, but was happy to find out he’ll be getting $780 this year. In addition to living expenses and savings, Will is excited to put part of his return toward a fishing trip with friends.

If you need help with your tax return, call the United Way Help Line at 211 to get an appointment at a free Volunteer Income Tax Assistance site near you.

Ari Peck, a senior at the University of Pittsburgh School of Social Work, joins Just Harvest as as a Tax Program and Community Engagement intern.
View all posts by Ari Peck →

Ron: A retiree who’s come to depend on our tax assistance
Janice and Bill: Penalized, but grateful for assistance 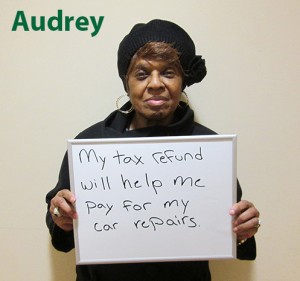